Who Are You Working For?

So long whatever has been discussed under the scope of this chapter has been said keeping in mind that we are taking a firm of US origin into consideration. The CAPM formula that has been used in various places is used taking into account the various adverse situations that may arise in the event that you own a firm or company in the US. When it comes to any activity in the field of finance, one thing that individuals must always keep in mind is for whom they are working. This is something that is of utmost important as far as a single individual in the field of finance and the stock market is concerned. These individuals need to keep in mind that they don’t own a corporation so, in the event that things don’t turn out to be what they had expected, then it might not end up to be pleasurable for them.

On the other hand, if you are the owner of a firm, you certainly have a capital backup which will in turn give you an extra amount of courage as far as investing in the stock market is concerned. These are certain aspects that the manager of a firm or the owner should be well aware of. In the event that the manager or the owner isn’t responsible enough and he or she doesn’t take all these aspects into consideration, then a scenario may arise where in the firm may sink to the ground. In order to avoid such scenarios, it is imperative for the owner of the firm to be well acquainted with the various aspects of the international stock market. In addition to this, the owner of the firm must also keep in mind that he or she must not leave everything up to the employees. In the event that they do, then one thing is for certain that if anything goes wrong, no employees is going to take the blame for it. This is perhaps one of the major reasons as to why it is always recommended for owners of the firm to have a firm idea regarding the various employees in his or her firm. If the owner doesn’t monitor all his employees on a regular basis, then he or she might as well come across instances in future wherein he or she figures out that a particular employees isn’t functional at all and he or she has not done anything in the company’s favor over the last couple of years. Hence, in order to ensure that such scenarios may be avoided, the owner must also stay in touch with his or her firm or at least he or she must monitor the various activities that go on in his or her firm in order to ensure that the firm’s fullest potential can be reached. This is something that you must definitely do as an owner.

The next thing that the owner or the manger must take into consideration is the portfolio of the stock market. As you must know, in the event that you wish to make sure that your investments in the foreign market turn out to be profitable ones, you must without a doubt keep updated as far as the portfolio of the current international stock market is concerned. It ought to give you all the information that you may possibly need as far as the various return rates of various countries are concerned. In the event that you fail to do so, then you won’t be aware of the various aspects of the international market and as a result, the decisions you take may not turn out to be wise ones. In the event that you do want your decisions to pay off, you must without fail be updated as far as the various events in the international stock market are concerned. This will definitely help in ensuring that your company prospers in the long run.

Lastly, once you are well aware of your position, i.e. you are aware of who you work for, then you must identify the various aspects of the CAPM formula. Well, it doesn’t end there, once you are done with that, you must also seek the aid of the portfolio of the stock market, fill in the various parameters and then he or she must apply the data that he or she get in the CAPM formula relative to the currency of where he or she resides and the currency of the country the bond belongs to. The exchange factor is of utmost importance here if you wish to make the most out of your investment and hard work.

If you have gone through this chapter, then you would have definitely come across various terms that you did not understand. Hence, in order to ensure that you don’t forget these terms and facts, here’s a small summary of what all has been discussed in the chapter above: 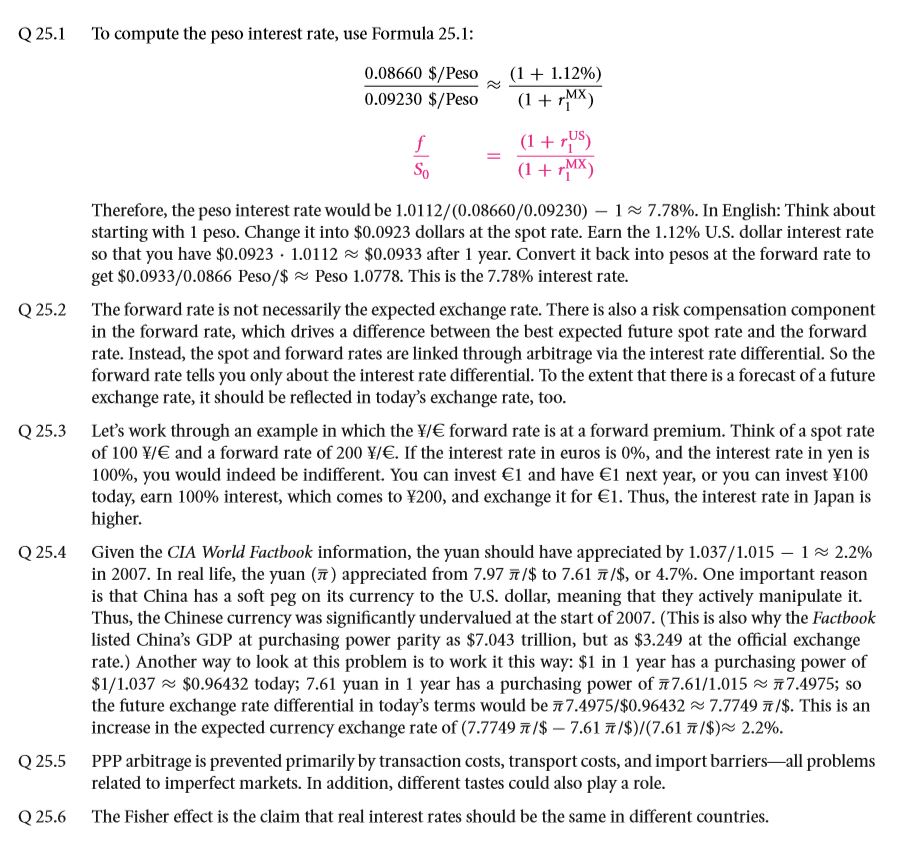 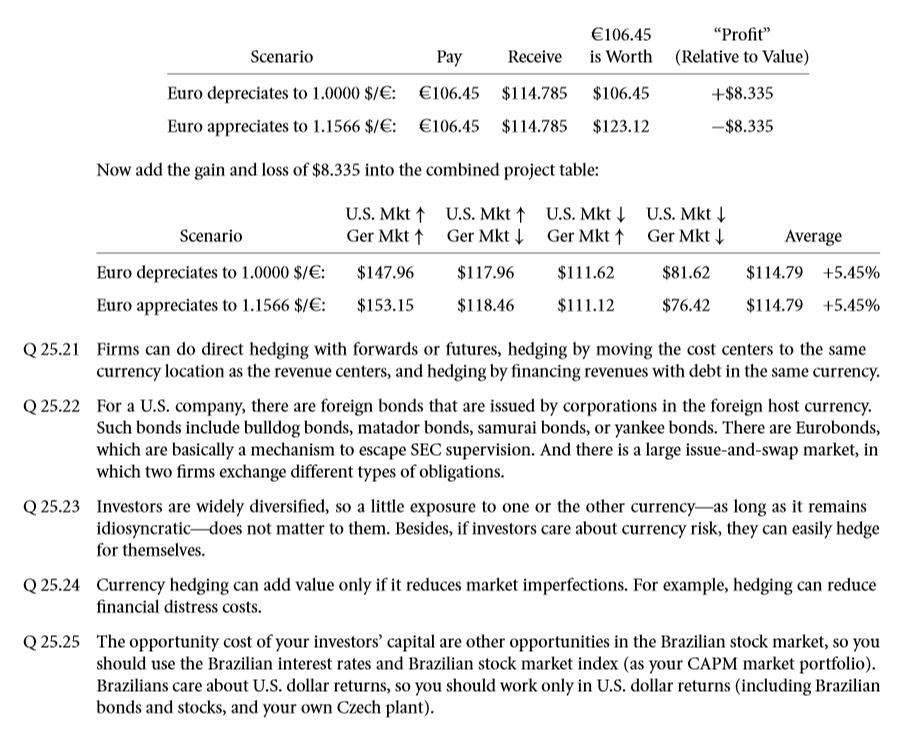 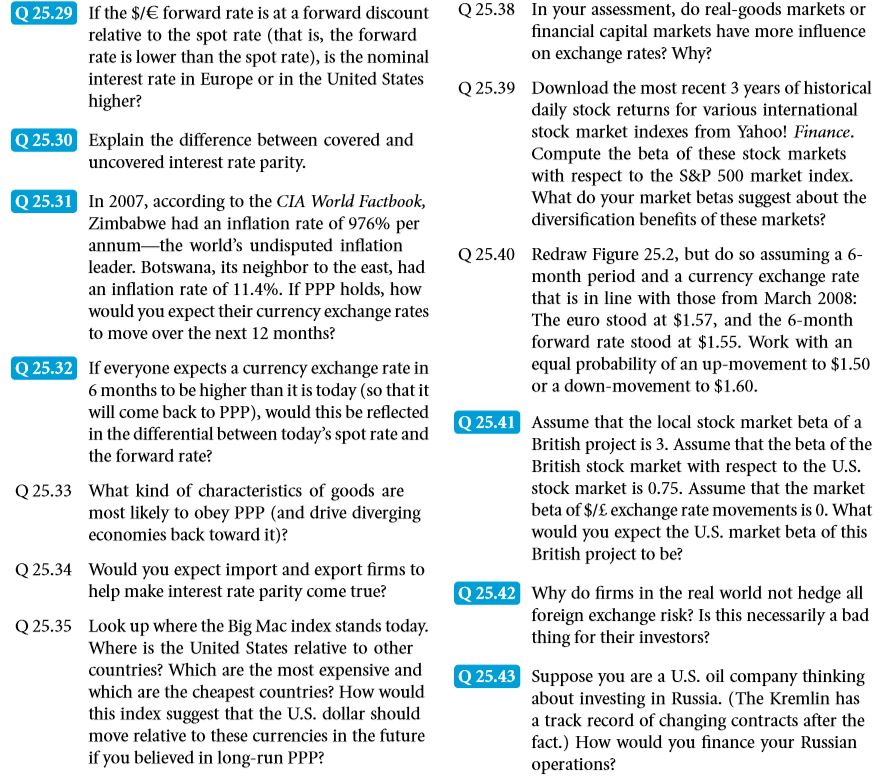 If you are willing to jump into the stock market, then you might as well get familiar with the various Companies at an international level that provide funds for projects. Listed below are some of the most prominent institutions at the international level:

The nations of the 3rd world are often punished by the various OECD countries. This only happens if the 3rd World countries cause any sort of obstruction as far as the trade between the various countries are concerned. The US demands other nations not be charge any sort of taxes on their cigarette and tobacco companies. The thing about these nations is that no other country can place taxes on their goods. An example has already been provided above. However, in comparison with the competitors of the 3rd world countries, the OECD countries have the full authority to place taxes which is considered to be unfair under most circumstances.

Yes, these institutions have indeed worked towards making this world a better place to live in. However, a lot of criticism has been raised against them as well. The accusations made by the critics are not only on political ground but also on economic grounds. Well, there are various reasons behind these accusations. One of the primary examples is the dominance of the OECD countries over the countries of the 3rd world which in no manner can be considered to be fair. The choices made by these organization have a direct impact on the lives of thousands of individuals all across the globe. As a result, it is important for these organizations to take all aspects into consideration before making any call. This will definitely ensure that the things are carried out in a smooth and efficient manner. However, the question remains who is right? The critics or the various international nations, well, each have their valid points of arguments and as a result, the argument rages on.

976 – > Monetary Fund at the International Level