This theory understands the needs of the employees and should the company take good care of the needs. 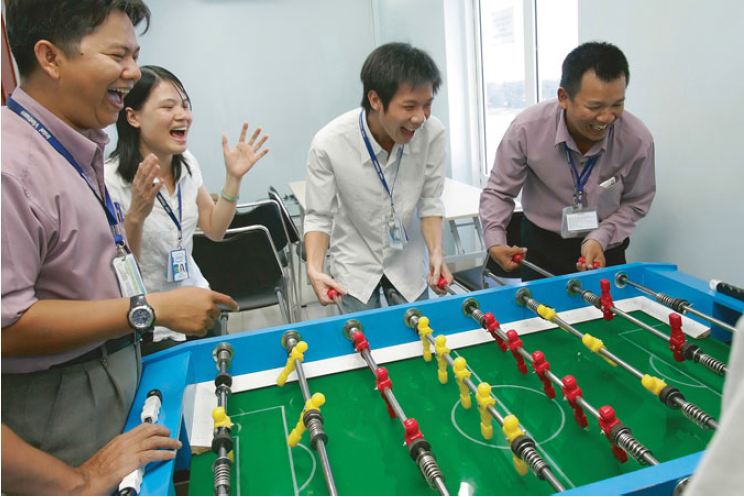 The argument that was proposed by Maslow is that all of these needs and requirements should be fulfilled. However, the same theory also says that if all the requirements of the employee are satisfied then there is no such motivation to perform well. During the 1970s and 1960s his theory was widely supported however several studies were done which could not validate the theory.

The conclusion of this theory was that always yelling and scaring people might not motivate employees to perform well. There are some managers who think that only by yelling and scolding their subordinated they will bring good results to the company. However, that is not the case.

Theory X shows the negative side of people where they only want to avoid responsibility and they do not want to work. However, theory Y shows the positive side where the employees are highly motivated t de well in their work life. Thus, according to theory y group decision, challenges and other discussions will help maximize the motivation of an employee.

However, there was no evidence that supported the conclusion behind theory y. in some instances it has seen that theory x has worked wonders, thus the harsh approach of a manger towards its subordinates had motivated the employees to do well. 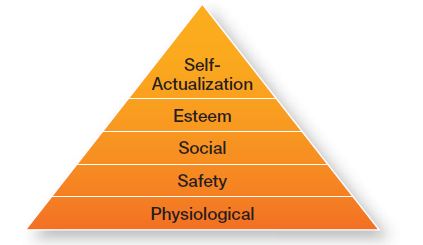 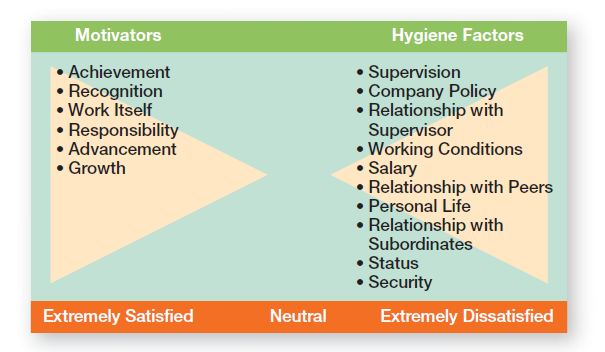 There are three needs which or rather three factors which help to motivate the way people. These are as follows:

The other two needs do not have sufficient research to support its findings.

TAT or thematic appreciation test is used to measure these needs. Here the person needs to react to a set of pictures. These reactions are then interpreted by a trained individual who records the results. 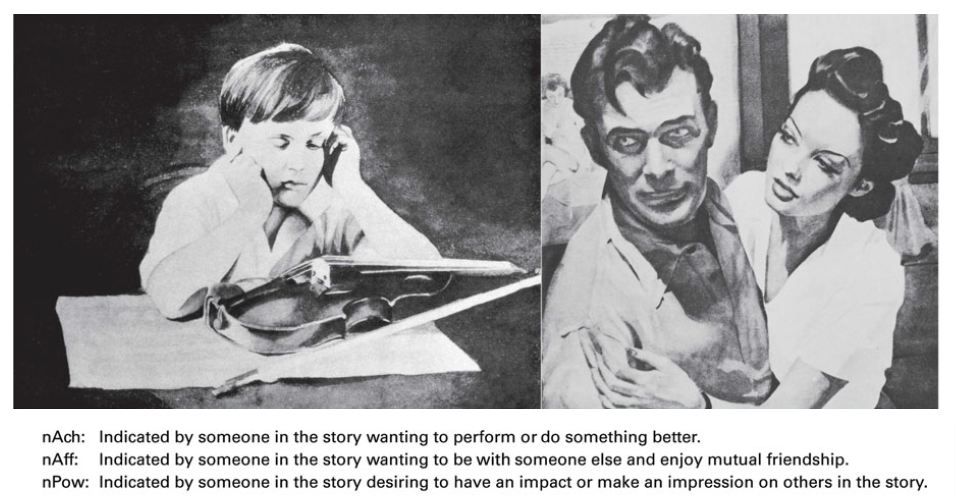