Rectilinear motion is termed as the motion of particles of a rigid body such that each of them travels in a straight line and parallel to each other. Moreover, they travel the same distance as compare to one-another in the same direction.

According to Newton’s 2nd law of motion, distance travelled by the particle due to the action of external force is given by,

Considering the force in y-direction and z-direction,

Let us consider the particle has three components of acceleration such that ax, ay and az. In this case, force can be written as,

To calculate the value of acceleration, we determine,

The S.I. Unit of Force is

Suppose a body was in rest when an external force is acted on it. The force on the body produces 6 m/s2 of acceleration to give it some motion. If the mass of the object is 15 kg, then calculate the magnitude of force. 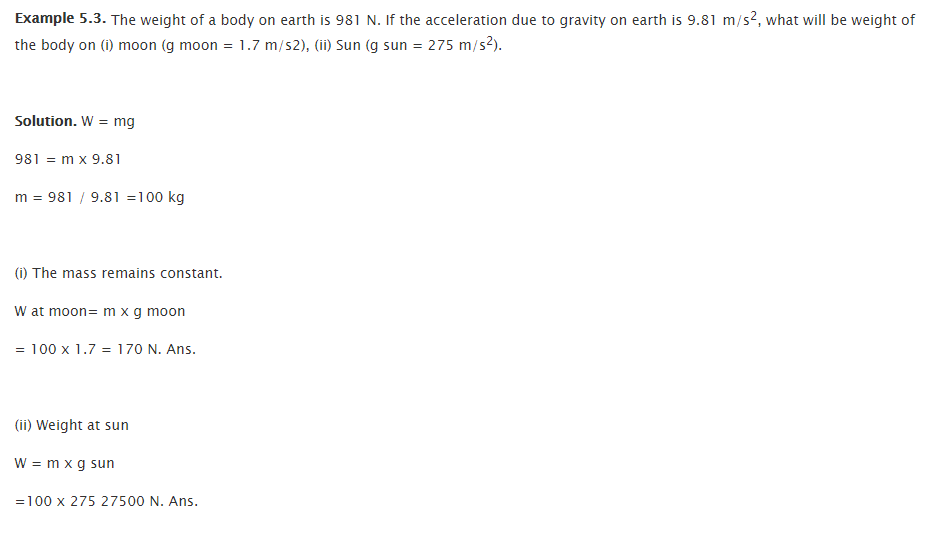 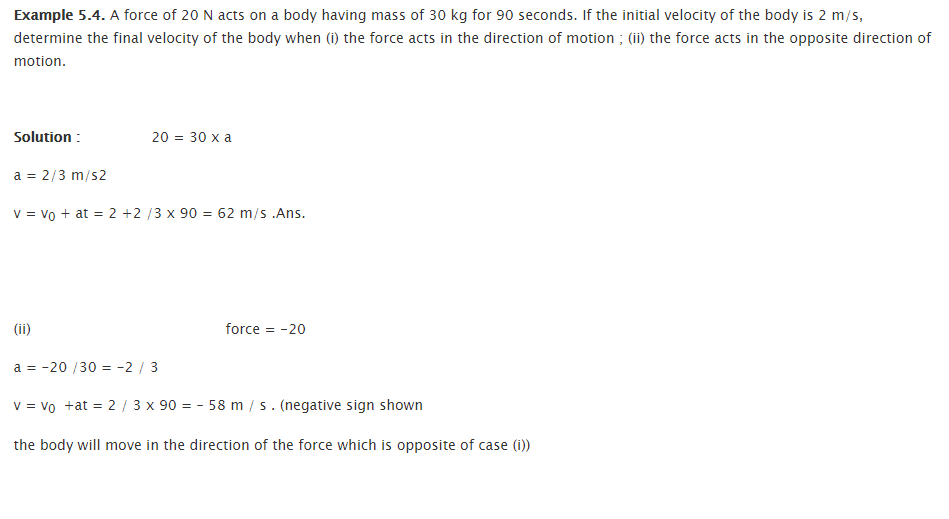 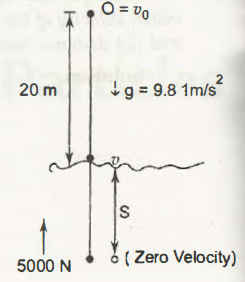 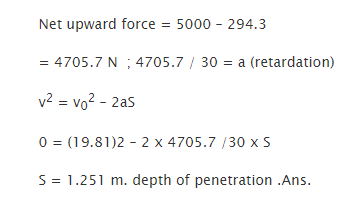