If you see the example of tax implementations in textbooks, it would seem that those were made for a perfect world where there was no difference between equity and debt. But as this is a real world, both general public as well organisations have to pay interest. The payments from subsidised companies have to be relative with respect to other organisations. Few factors that these subsidised companies will have,

Because of these 3 reasons and also standing on the grounds of corporate tax grounds, debt is usually preferred by companies.

This leads to rising in a question in this context. When it comes to debt interest payments related tax subsidy, what will be the valuation of a company before it?

This question’s answer can be given with the help of a specific table. 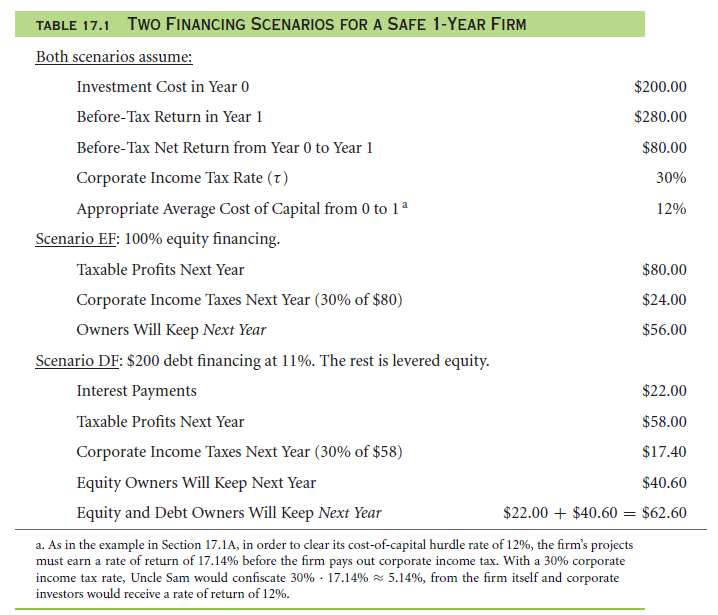 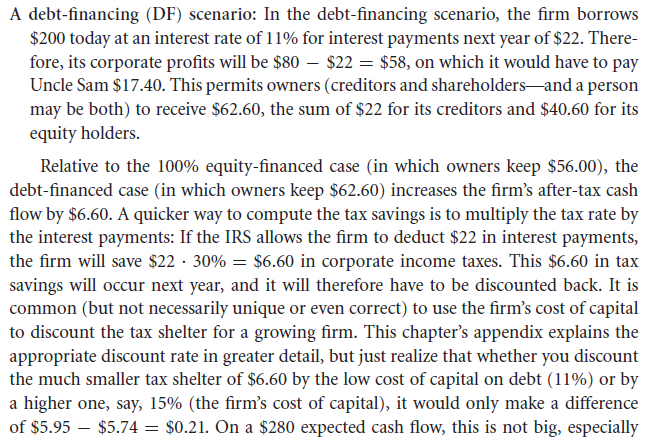 Increase in indebtedness of a company can be seen in the case of LBO or leveraged buyout. This drastic hike acts as a catalyst for corporate income tax reduction. It was on the grounds of esoteric tax loophole where the takeover of RJR Nabisco as per Boston’s plan, which is near to closure. A fancy method of indebtedness growth, food operation, was used for deferring taxes. According to that, RJR expected savings of nearly $3 billion to $4 billion as corporate income tax. If it had worked, federal U.S. deficit in yearly basis would have seen a growth of a minimum of 2%.

However, this situation never came to existence because of Boston’s lose in this huge bid.