There are two different statements related to second law of thermodynamics:

This is impossible for any self acting machine which may work in cyclic process and unaided by external agency that helps to convey heat energy from any object that comes with lower temperature to object at higher temperature.

This appears to be impossible which can construct any engine which might help while operating in any cycle that can produce no effect which can except to retrieve any heat energy from any single thermal energy reservoir and it is equivalent to amount of work.

As per Kelvin Plank and Clausius statement, it is found that both statements differ with each other. But, it is important to analyze these two statements and come to a conclusion that both these statements are equivalent to each other.

So, let us prove that second law of thermodynamics is equivalent statement in all respects. This is possible by reflecting that violation of any one statement would certainly violate the other statement and vice versa. 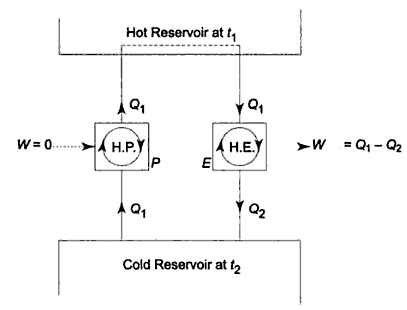 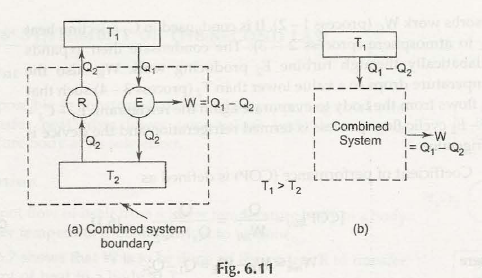 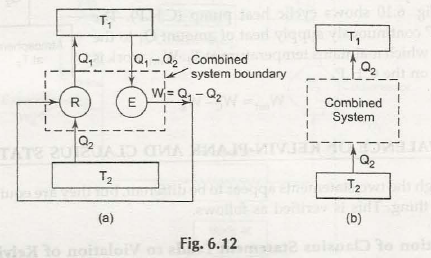 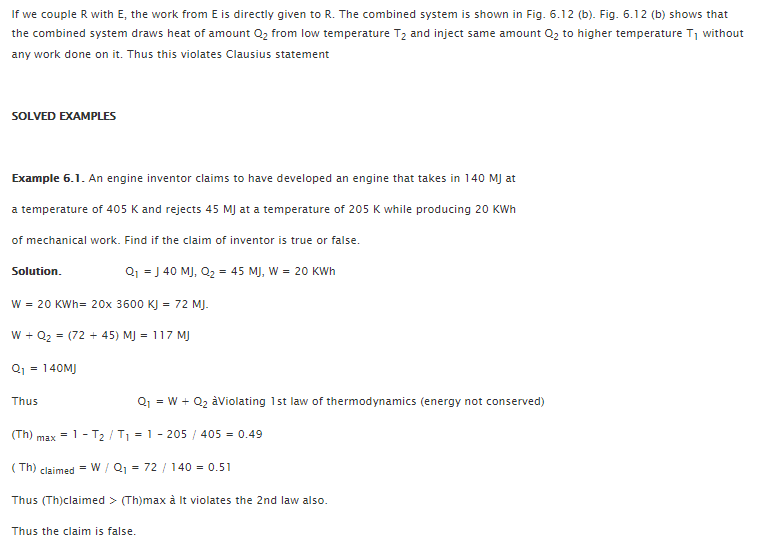 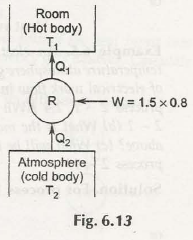 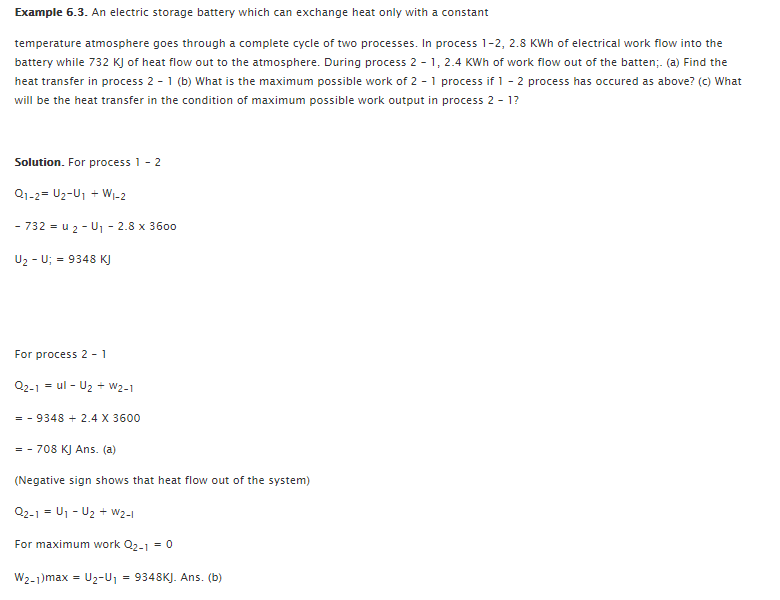