Ways to Study Economics with a Touch of Regular Life!

When John Maynard Keynes stated that â€˜â€™Economics is a very dangerous scienceâ€™â€™, he was most probably echoing the feelings of every parent or economics teacher, on whom the onus is to ensure that their wards understand deeper concepts of this subject and help deal with it on a regular basis.
As a parent, this to a great extent was a matter of great concern for me, since; taking care of financial aspects had never been my sonâ€™s forte. Apart from the fact that his mathematics was horribly poor, there were other details as not having the confidence to buy things, or rather not having any interest in how the market functioned added on to the negligence towards this subject.
Taking a new turn:
Under such state of affairs, when Economics came as a full-fledged subject in the academic scenario of my son, all hell somehow broke loose. For a guy who had zero interest in that subject, or even workings of the market, to understand and deal with this subject was one hell of a thing.
With every passing day, as a parent, it was quite distressing for me to see my child in that condition, which made me have a chat regarding this with other parents. Quite shockingly most of the parents had the same story to share and that to a great extent motivated me to find out details associated with this problem and help out other parents in dealing with this issue by searching out some techniques to deal with it in a student-friendly manner.
What problems students face?
Starting off on a general note, I was having a conversation with my son, where I started discussing with him as to what I do when price of coffee increases in the market. Within a few moments he replied back that the amount of coffee consumption is decreased.
However, what was shocking was he never really understood the general fundamental that was associated with this point.
His point of view was simply caged in what happened within domains of his house, and this is surely one of the major facts that cause such problems to a greater extent.

Another important factor that most students tend to ignore is the constantly fluctuating price of goods and services due to a change in the market. In this case, as well, they are more concerned with what is happening within their home rather than an overall view.

All these issues were taken into consideration by me, and only then did I finally manage to devise certain ways that were of great help in making sure that my ward took special interest in that subject. As a proud mother, I would even boast that in the recent class test that was held to test the merit of children in this subject, my son had even topped the class.
New ways to relate economics with general life:
Here are some of the tips that I have for all those mothers who are having problems with their children regarding this subject. I tried out these techniques and to a great extent; they have proved to be immensely helpful.

I took the initiative of sitting down with my son and explaining to him certain economic terms by relating it to terms that are used on daily basis. Initially, these terms were quite boring for my son, however, when I started using those very terms for regular usage, he simply got used to it.
Why donâ€™t you try the same? This is a great way to practically explain an ever evolving subject as economics. Well, in case you are facing problems with completion of homework, then you can definitely check out Ways to make completion of homework a learning process?

How many times have you gone for festive shopping? Well, let me tell you that those kinds of shopping are not the ones that would help you deal with regular affairs. Hence, I decided to take up a particular vegetable whose price was fluctuating and send my son to get that on a particular day.
On an alternative day again, I sent him out to get that same vegetable in the same quantity. The change in price that was there automatically led him to question the fundamentals, which I then took out time to explain with the help of certain effects.
Once, this fundamental of demand and supply was explained to him; it was much easier for him to relate general market functions with actual details that were given in the books.

This definitely was the most important factor that had to be explained and definitely the most difficult one. Here, I took help from general market changing conditions and bookish terms and finally related those to amateur graphical figures.
With consistent drawing of figures, I finally could explain to my son, what, where and how graphical data was used for functioning.

Here I took help from catalogues of different companies selling the same product and compared them before him. Once, when this comparison was done, it is then that I could explain to him how each of their demands was varied and what those specific aspects that made changes in demand were.
This was a point of tying up of loose ends where I made use of the earlier explained terms and figures to currently explain market scenario.

YouTube has a plethora of videos on this topic, and apart from that, there are certain professional websites which have set of videos to explain the basic concepts associated with this subject and provide a figurative structure of the concepts. This was a great way to explain to my son what the actual connection was.
So, donâ€™t you think that these techniques are reallyworthy to ensure that your child garners interest in that topic? Well, these have proved to be immensely helpful for me, and I would surely want to know whether these tipsshave been of any help to you. Waiting for your mail and suggestions! 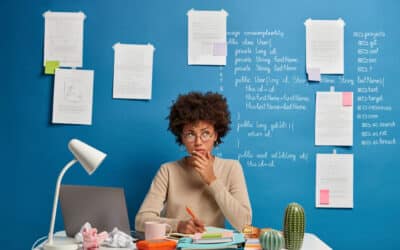 10 Tips for Writing an Economic Assignment on Current Issues

Economic homework involves an ample number of issues that you will face when trying to complete it. However, it is... 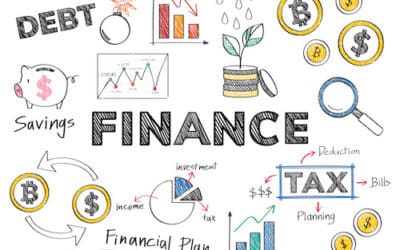 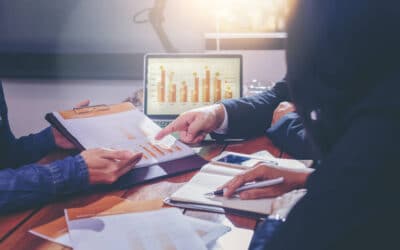