Why Are Students More Prone to Distracted Thoughts?

Mind wandering is a very common topic that plays an important role in the life of every student in some way or the other. It influences the life of the student in many ways. Mind wandering is a sort of problem in a student where that student is not being able to concentrate in one thing for a longer period of time. It is the inability of the student that does not allow his mind to stick to one place or one task. Their mind seems to wander from one task to another and at last they are not able to complete any of them properly.

Mind wandering is seen to be very common in things which is not so important or which can be ignored. Some of the very common activities that involve mind wandering are driving, reading, and some other activities where the student is too involved in doing the task he/she is doing and pays very less attention to what is happening in their surroundings. The other type of mind wandering is also seen where if the thought of the student is not related to the task he/she is doing or to the surrounding environment then the person tends to pay less attention to it. Students seem to be very busy with whatever they are thinking and not with other activities.

Mind wandering occurs in different state such as if the person is very depressed or sad, if a person is very happy, etc. In all the above situations people are not able to control their thoughts in one single place and tend to think about many things in a single time. Mind wandering can lead to many problems like accidents, unable to complete the task in time, unnecessary fights, etc. So mind wandering appears to be very harmful for any person.

It is commonly seen that during mind wandering time is never taken into consideration. The student who is facing such mind wandering problems seem to travel all along in their past to their future. He is unconscious about the time and this leads to wastage of his time where he could have done many important tasks. The student suffering from mind wandering feels as if the time has stopped for them and they continue with their thoughts for a very long period. Mind wandering is a very important and confusing topic of psychology and assignments related to it are tougher.

Only in some places the differences seem to occur like a work was carried out where both young and old people were given to detect the errors in a task and then continue with the task they were doing. It was noticed that older people took longer time to detect those errors compared to the younger students. This shows that older people did not focus in the same way as the younger people did and students suffer from less mind wandering.

There were some useful experiments and researched carried out in order to prove whether the older people are less prone to mind wandering or not. This has lead to many numbers of debates showing different results of different experiment. Some of these experiments and results are as follows:

So these are some of the evidences showing that older people have very less things to think about other than the task they are doing and thus are less prone to any kind of mind wandering. Mind wandering is thus the inability if the people to think and pay attention in one task as well as the ability to focus on some other thing which they are not doing presently or things that is affecting them.

Will Homework Help Ever Rule The World?

One cannot overlook the importance of homework assignments, as they offer more than mere marks. Projects like such... 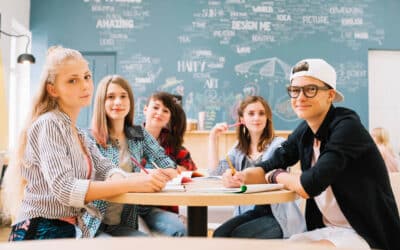 The life of a student is incomplete without homework. He/she have to work on many such assignments in his/her student... 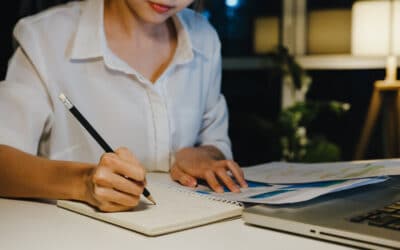 No matter which level and discipline of academics you are pursuing, homework is a must in every field. Given their...