Know and Deal With the Issues of Computer Programming

Computer programming is a challenging subject, growing in size and trend among the recent generations. Pupils who pursue a pure computer, IT and software courses mostly come across the subject. However, there are other individuals who are specifically passionate about learning and applying computer programming and thus, relate their daily lives around the same.

However, similar to students of other subjects, it is obvious for programming pursuers to face academic issues in the subject and also while learning the subject. The course is known for its cognitive studies, countless strategies and branches as one digs deeper and deeper. The area is quite twisted in terms of learning it passionately to such an extent that even after two years of programming, people still lack in many levels and are not the proficient they are expected to become.

The case can be pointed out at many factors. One of the causes might be due to the gap between understanding the subject area and simply mugging up others’ approaches. Another reason can be due to the lack of understanding about proper institutionalized approaches. This causes to the failure of many hopeful programs.  It is also seen that students not only face issues while programming but also during designing software.

What is a program?

These are generally a solution specific problem, which is written in the form that computer understands. Programs are built and constructed keeping in mind a model in mind. The model is thus, tested and analyzed keeping the problem domain into consideration. The programmer develops a notional machine, a program model and is ultimately executed.

The demand and requirements of programming

Usually a program demands a good, précised and accurate knowledge of syntax and semantics. It is like the a-b-c of computer programs and thus, judges its grammar and vocabulary. It is said that a programmer is expected to keep a lot of information in his memory while he structures a good command i.e. a program. Furthermore, it is required to acknowledge the semantics perfectly suitable for the type of programming language used.

A good programmer, anyhow, should be able to differentiate between solving a problem and specifying a solution for the same. While this is easier said than done, it is not absolutely impossible to come up with an optimal solution in time. All it takes a bit of knowledge and some amount of effort to be put in.

While there are more than enough to points that we can discuss right here, let us study some of the basic problems involved in leaning and dealing with programming.

There are many people who have a predefined mental image of how computer programming is like. However, reality maybe quite different from their assumptions. Breaking out of these assumptions into cold hard facts can take some time and effort.

Novices face several issues regarding how to begin with a program, figuring out its grammatical structure and the errors that come up. Even recognizing the syntax error is a matter of expertise and the knowledge and skill level is attained with years of learning and experience. Another sphere of difference is in the semantic knowledge between novices and professionals.

The latter use their expertise, deep structure and knowledge to categorize programs and deal with the specific problem domain accordingly. They are also acquainted with the mental model and notional machine in mind while the former struggle with building one and using superficial features to categorize the programs.

The subject also takes into account its decomposition strategies followed by both novices and experts. While the former consider their lack of skill and low level plans while breaking the main program into small sub programs, experts are better equipped and more adept with their performance skills and comparing the various outputs.

There are certain points where a program amateur must try to touch and fulfill the requirements. Such as his proficiency with regards to use of compiler, and he should also fine his skills ofinterpreting computer results and outputs like errors and codes. These requirements are bound to burden a student with some cognitive load while he finds his way to get through it and reach to his level best.

Known in the world of computer programming, Marlon Brando holds a Master’s degree in Computer Science with specialization in Java.He is known for his incredibly creative teaching methods and as such there is no one at myhomeworkhelp.com better suited to giving you a computer lesson than him. Be it the basics or advanced programming concepts, this is the man for you.

← Prev: How to Solve Academic Problems in Finance Learn Why Professional Annotated Bibliography Writing Service For Students Is A Game Changer → 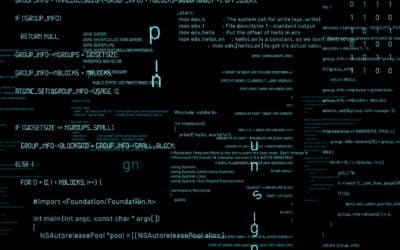 A computer programming course isn't as easy as one may presume. Students require proper guidance and expertise to... 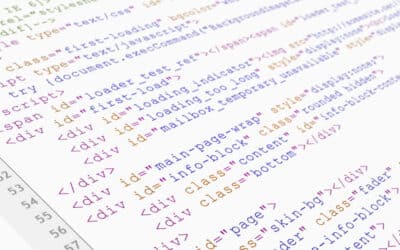 Students and aspiring coders at the school or college level always seem to have a hard time finishing their coding... 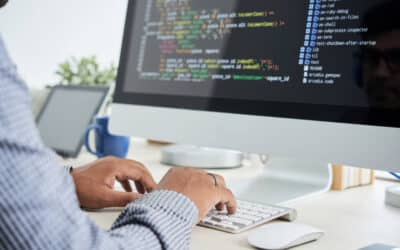 Are you looking for easy tricks to make your Python assignment better? Python is a programming language that requires...