Some Current and Developing Ethical Dilemmas

For the uninitiated, there are a number of ethical dilemmas that have absolutely no space when environmental issues are considered. Since they are clearly within the managerial position, hence the kind of problems are way different.

Life in the business

There is a pertaining query in the minds of individuals such as what the quality of work life was, what the quality is now and in future what the quality would be. It can be found in recent times that, the sense of security and job satisfaction has reduced to a great extent. More and more people are taking up jobs that do not satisfy their creativity, nor are they paid well, but as an excuse from being rendered unemployed.

Also, the quality of work and the managerial aspects have seen a downfall, wherein the best cannot be derived from the concerned parties. In this regard, it so happens that the main idea of working and deriving the best is defeated and job security issues have grown over time.

So, this whole traditional viewpoint needs to be given a break and what is important to note is getting an idea as to how to reduce stress levels in work and make it interesting, so that the workers can give their best at every step.

Information technology and the workplace

The whole idea of technology taking up the space that the individuals inhabit has been a life-long tussle. Internet taking over books and robots taking over working professionals are just the beginning. But what is important to note is that the communal feeling of organization will be surely missed to a great extent.

It has been a long history of managers to ensure that they talk out problems in a face to face manner. This is a strategy followed by HR managers to a great extent, and now the problem is how will the concerned discussion take place wherein aspects of interpretation and analytical understanding comes in.

These are points that cannot be discussed via technology, and human face-to-face interaction is of prime necessity in this case. Also, the concept of male and female stereotypes regarding who should ideally deal with the position of manager will come to the forefront.  And therefore the increase in a number of women in managerial position will help in changing the stereotypes.

On a different note, you may find that the duties of households have undergone a sea change and now the World Wide Web has an important impact on working process. Most of the clerks now seem to have a different take on their work process, with maximum work being done by the machinery. The question arises is what attitude will now the employees have?

It is a courtesy to this machinery that workers are losing their jobs. So should it be included for technical advancement or should workers be relied upon?

The most number of people that are able to use the computer can make a loss of the pay hat is to be incurred. When the news is made intriguing in the normal nature. Hence thinks is a basic way to determine the work force among all the trend setting methods. The typing and the quality are made as a respective natural trend.

The dilemma lies deep within. Hence making the total factor is making a main subsection. Thus, whenever the challenge is not accepted, there can be a direct copying mechanism. All that an employee needs to do is sit back and follow the trend.

There is a great productive value that is landed and hence this is the rate of employment making condition. The place in the society can be well defined and thought of in the most primal way. Thus, making it a major altering factor to be counted on. The single handy employer can gain access to major role of the minor precedent. The slavery that is induced is basically over the large group of adamant Greeks in the ancient times. The rules that were regarded in the history of slavery are something of an eye opener. While many of the residents can partake in the monologues condition, there are millions of people who are haunted by this dilemma.

The social responsibility of the condition is basically doomed if left over for the others to attend. However, the high pricing is something that is given to the end of the time take over to home opportunity. The level of recession is hence given to only the progress making cultural society and this can make up for the diplomatic condition that is to be followed.

The mirage that is created in the name of progress can help the society to develop as a whole. That is because the people or the residents notice nothing but only hope and enlightenment. Thanks to the progression that is made, everyone can live with some hope in their soul. The HR can be challenged and also won over in the most genuine way. Thus, making the corporate structure possible.

One of the most ethically supreme HRM is there to make sure that the values that you make of is based and not biased. There is a certainty that is portrayed in the nature of obscenity. The jobs and the strategy are made in the most exclusive font. While people are more certain of achieving the high end challenge of security, there can be a role of someone insanely talented in the behavioral aspect. And that someone is none other than the HR manager.

The specialists bring in a great value of certainty and hence this can be raised for the betterment of the strategy making analysts. This entire ordeal forms the main factor. Thus, whenever you are in the need for a large concept, the status is mostly built on the cost worthy level. And in addition few total hour tricks happened to be discovered and HR professionals berated on their own in order to have unsuccessful within this crucial neighborhood. Progressively the planning altered to cover a see that HR technique doesn’t have to be created for a sheet of paper, rather doesn’t need to, undoubtedly, become direct. 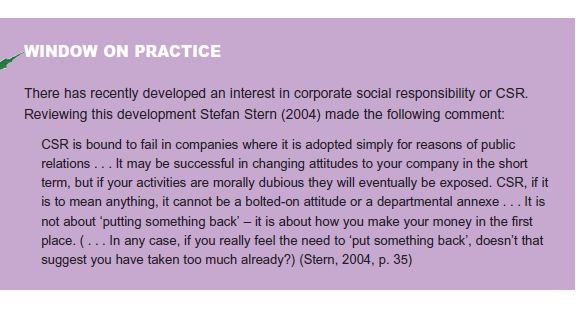 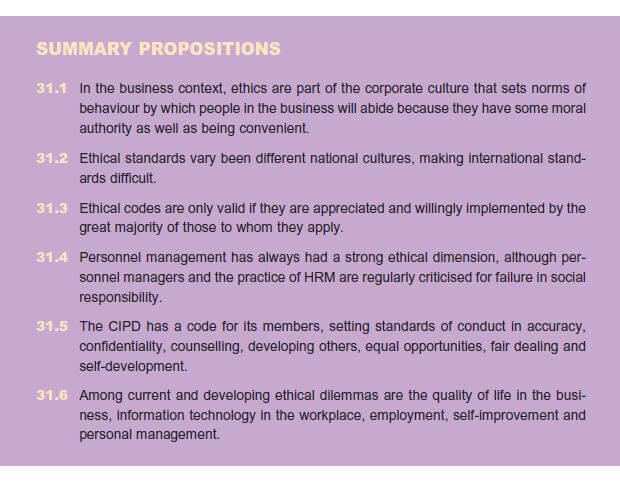 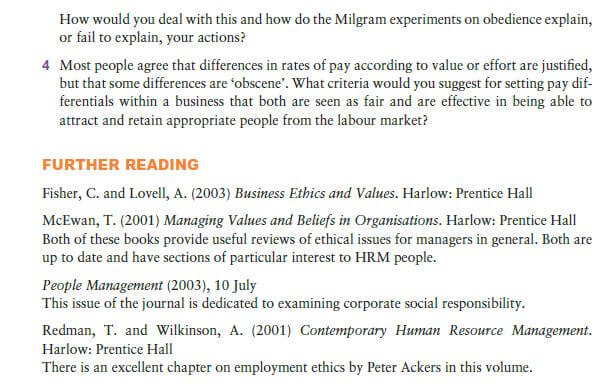 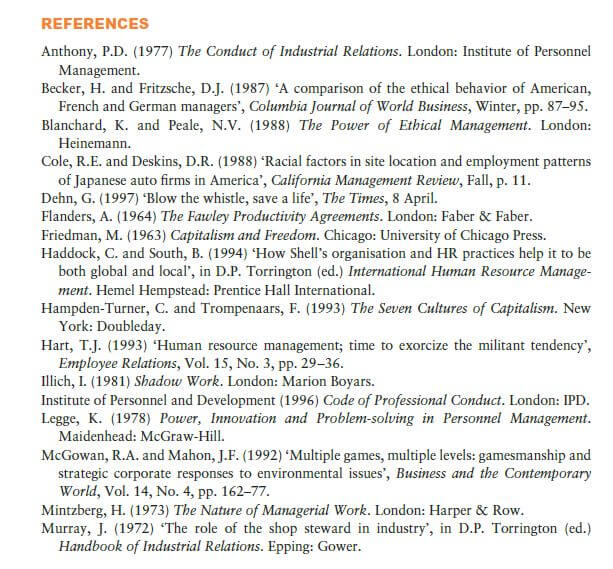 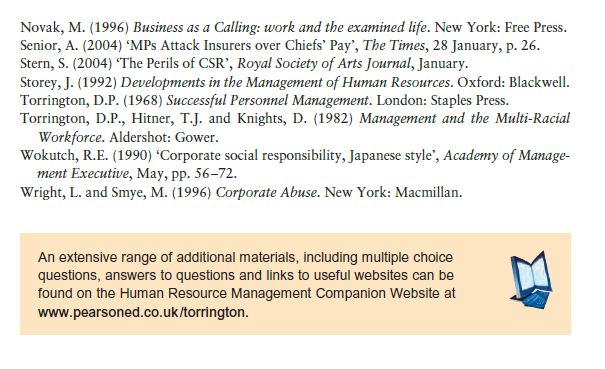