This is another important area that you will have to concentrate on. There are a number of people who have been placed at work at a certain rate. This rate is directly proportional to the concerned parties and their rate of work. There can be a certain amount of variation in the rates at which different workers are placed, but that is primarily due to the quality of work derived from them. In most cases, these variations are minimal and not taken into account by the concerned parties.

But what is to be noted is that there is only a minimal section of the working force that actually brings about a negotiation process. They are generally the group that is associated with freelance production of a particular service.

In case of the concept of collective bargaining, there are high chances that the parties can move away from each other. Since in most cases there is no fixed agreement between the parties, the supplier and employer can take help from, other parties and set up a contract with them.

A particular employer can leave the current supplier and go to another supplier that is matching his or her demands to seek help from. Similarly, a supplier can also break ties with his concerned employer. In either case, there is a very important point to note, that is thepresence of performance levels.

A particular employer will only continue with a supplier if that supplier performs best with him. That is, the supplier has to keep improving his performance levels so that the concerned employer can also increase level of productivity.

When an individual perspective is taken into consideration, it can be said that certain people enjoy their negotiations all by themselves. Starting from cracking the deals to negotiating the price levels, they get a sense of independence at every level, which further negates the need for collective responsibility in their lives. Thus, it can be stated that, on a personal front, their gaming element is way stronger than the other parties.

The next important process that has to be taken into consideration is the negotiating process. In most cases, the concerned employer has an upper hand since he is well aware of the basics of that particular production process. The concerned supplier has to function according to demands of that employer.

To start off the negotiation process, the basic pointers that have to be noted are:

Since it is the employers who are at an advantage, it is very important that the concerned suppliers pitch their product at such a stage that they can hold the attention of the employer not just in terms of their product, but also the standard of service that is offered by them.

According to William Oncken (1984), there are 5 stages that have to be followed to ensure that this whole process works in a perfect manner, and both parties can benefit the maximum. So the representation element was of prime importance for the aspect of collective negotiation. 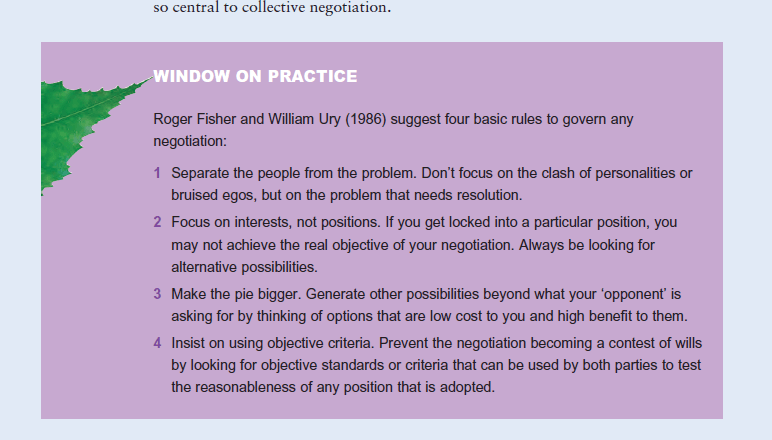 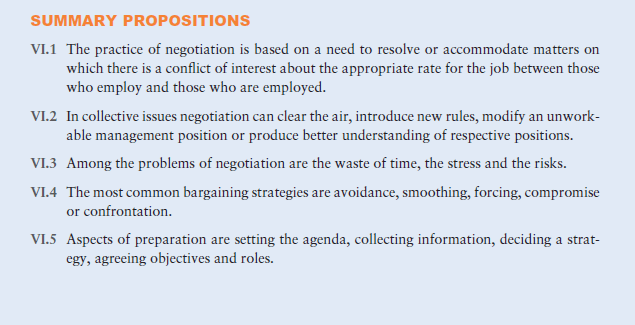 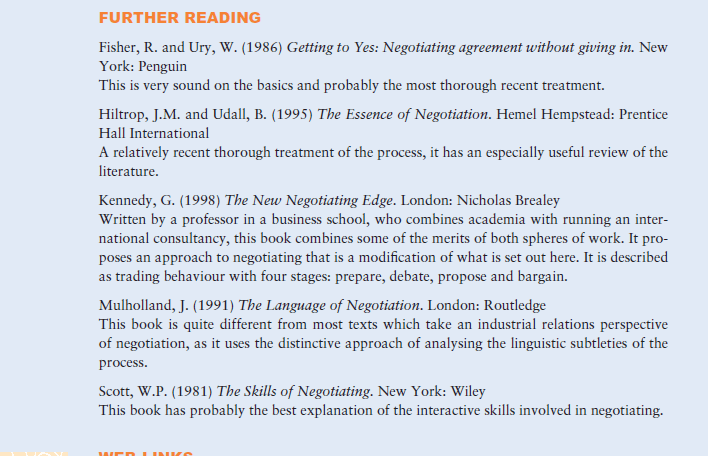 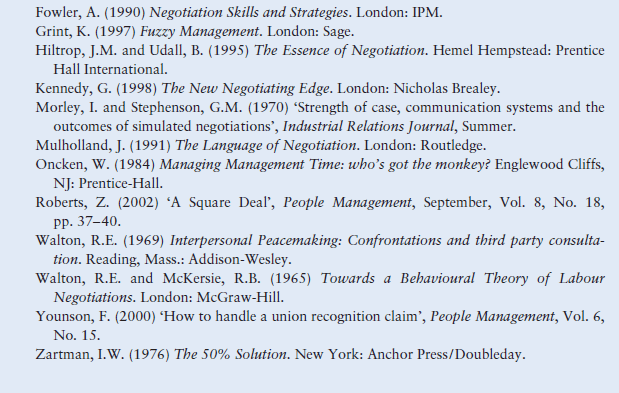 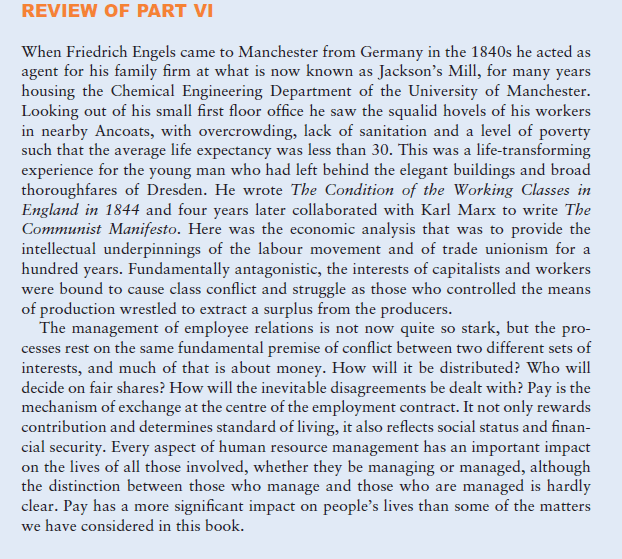 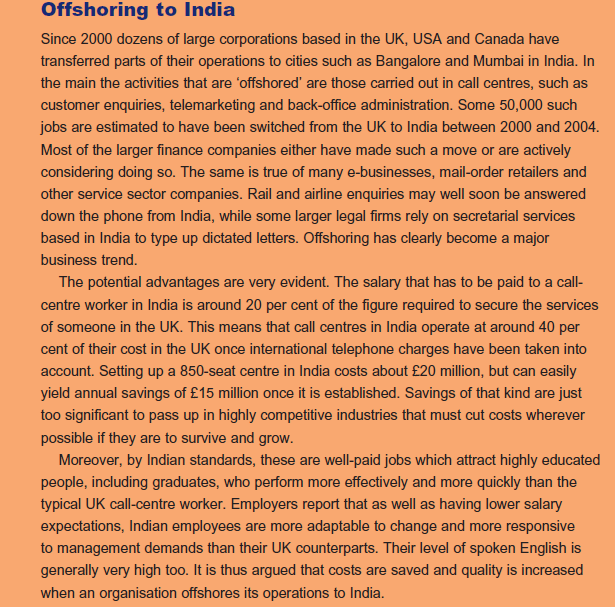 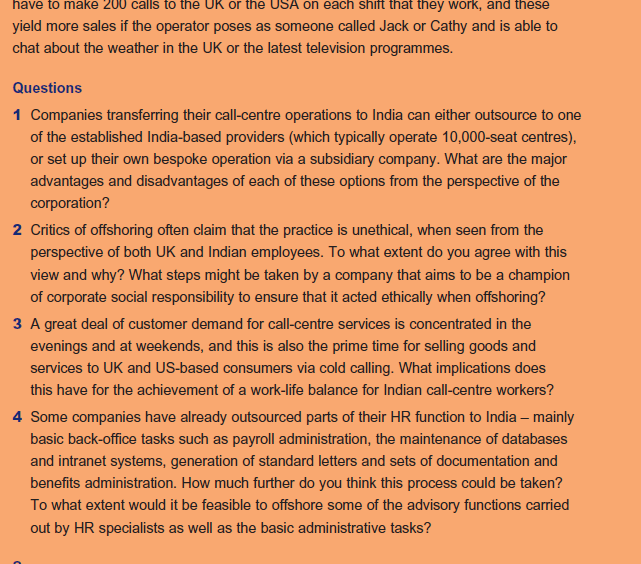 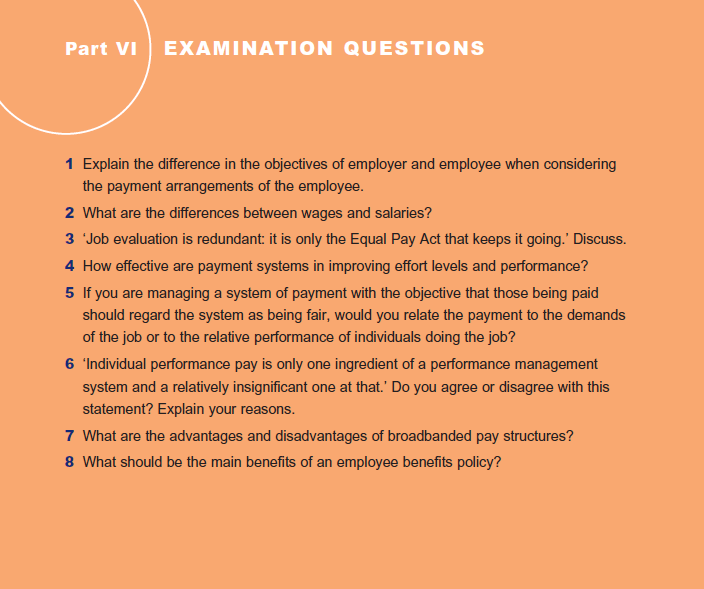